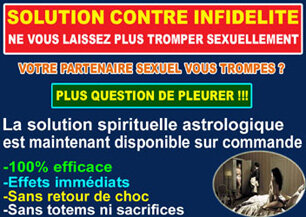 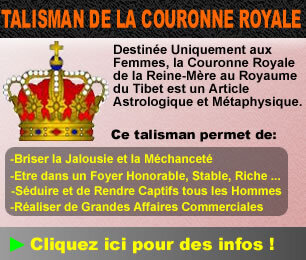 What is Ifa, really?

In truth, Ifa in practice is very much a living oracle. Ifa is the words of Olodumare (Creator) manifested through the Spirit of Destiny (Orunmila). Priests & Priestesses of the tradition (called Babalawos, Iyanifas, and Olorisas) serve collectively as representatives and shareholders of the Ifa Orisha divinatory spiritual system.

A person comes for a consultation, concise information is given and often an ebo (sacrifice) is asked to be performed by or on behalf of the person. It is a spiritual practice, discipline and philosophy that speaks in allegory to the human condition.

The practice of Ifa was born to the Yoruba of West Africa centuries ago. Though much can be debated surrounding its path across Africa, as well the much discussed “true” origin of the philosophy, one thing is certain: both the practice and the philosophy are recognized as a cultural treasure and a growing world religion. Its sister traditions, born out of necessity amidst the trans-Atlantic African slave trade, such as Santeria, Candomble, and various other traditions have grown worldwide as well.

No longer a whisper of misunderstood animism, the Ifa pantheon represents tools for transformation for the individuals who seek it across the globe.